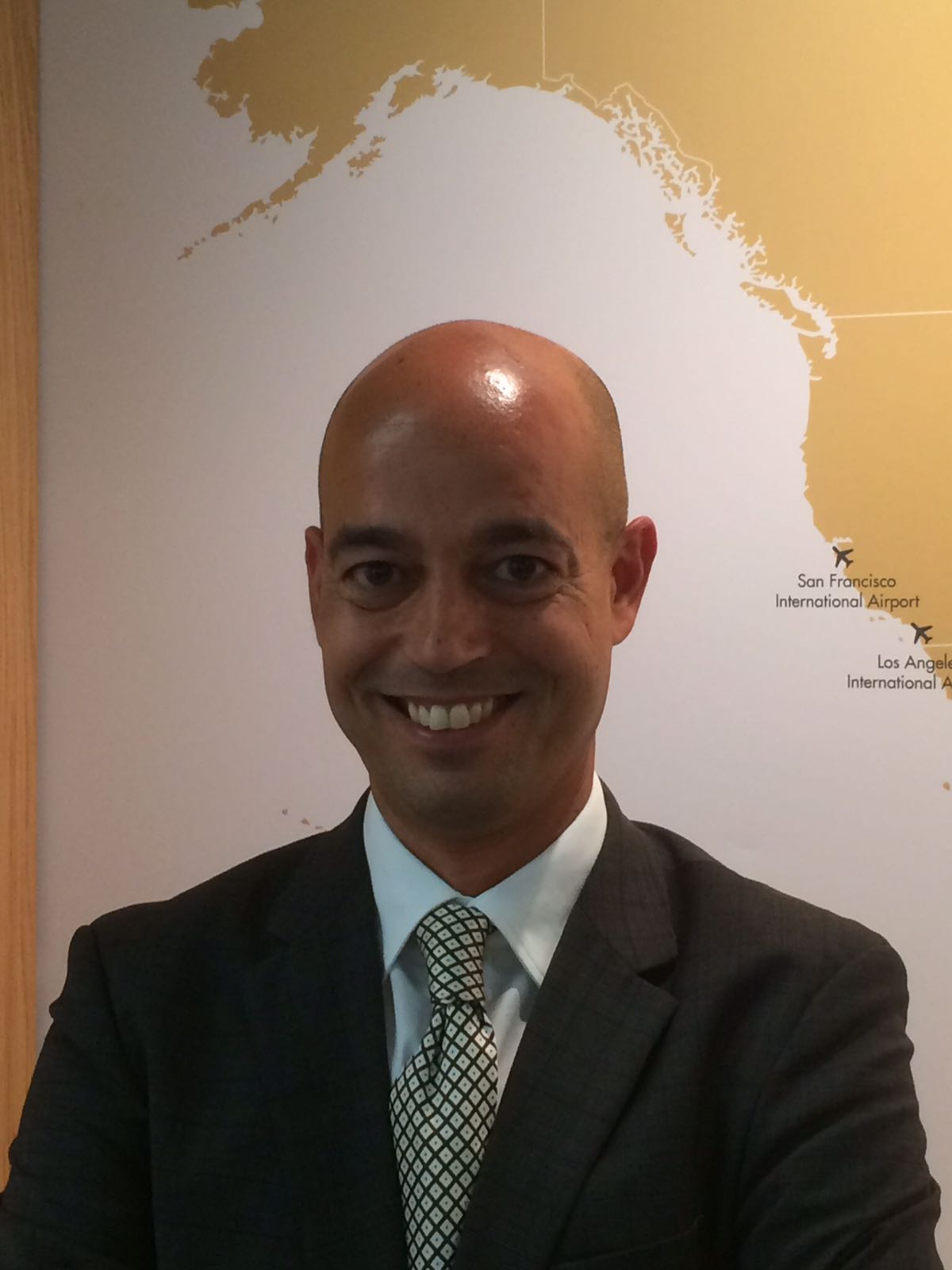 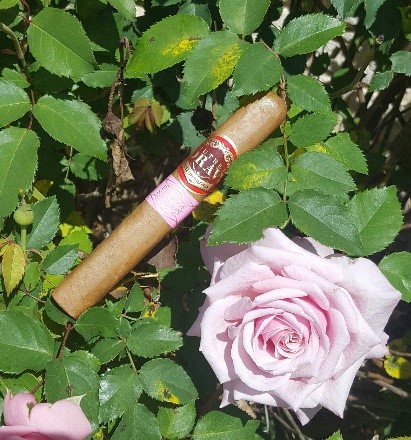 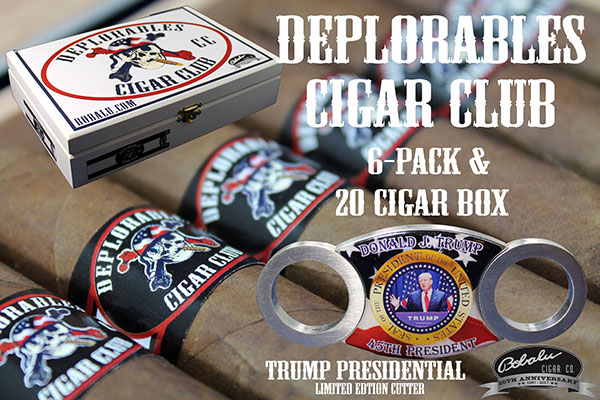 FOR IMMEDIATE RELEASE February 14, 2017 WASHINGTON, D.C. – Yesterday, in the U.S. District Court for the District of Columbia, the Cigar Association of America, the International Premium Cigar & Pipe Retailers Association and Cigar Rights of America filed a Motion for Summary Judgment and opening brief in the cigar industry’s litigation challenging the FDA’s Read more about Cigar Industry Lawsuit Against FDA’s Deeming Rule Moves Forward[…] 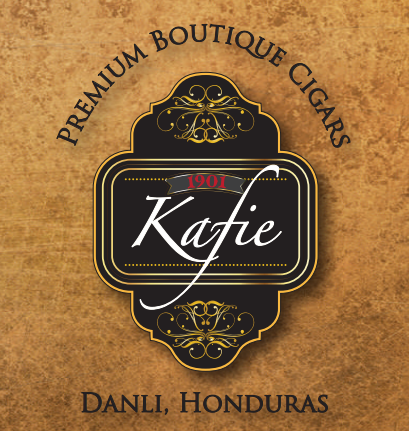 FOR IMMEDIATE RELEASE February 8, 2017 Those who follow Kafie 1901 Cigars know the passion of its owner and founder Dr. Gaby Kafie when it comes to both his brand and the cigar industry. Now Kafie is ready to take that passion to the next level with the opening of his new premium cigar factory Read more about Gaby Kafie Officially Opens Tabacalera G. Kafie y Cia[…] 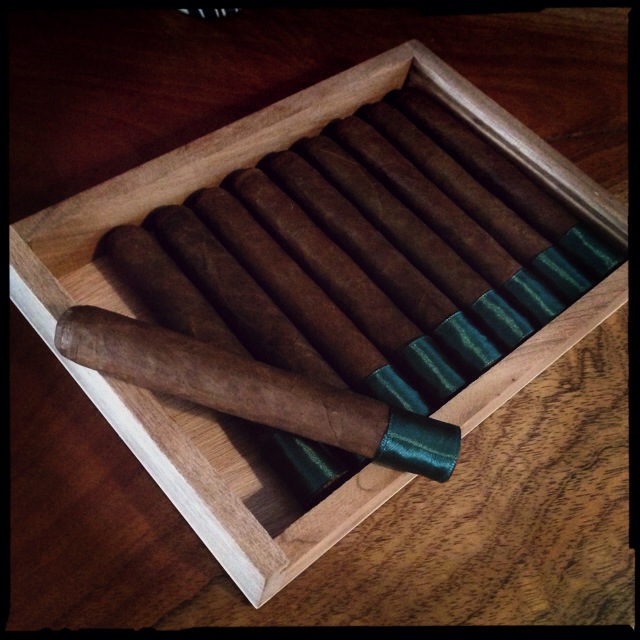 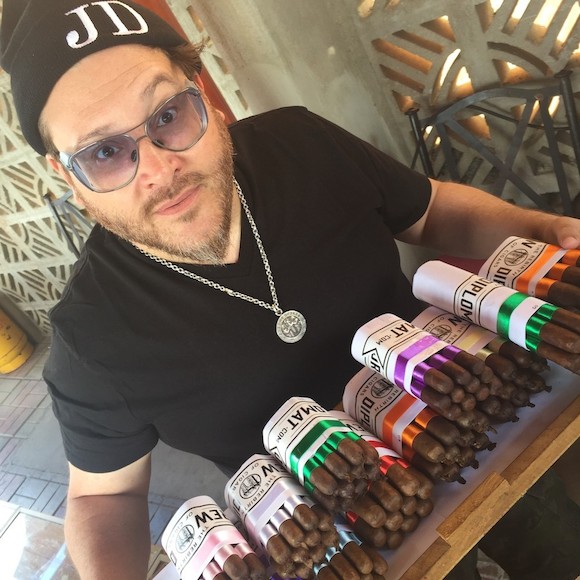 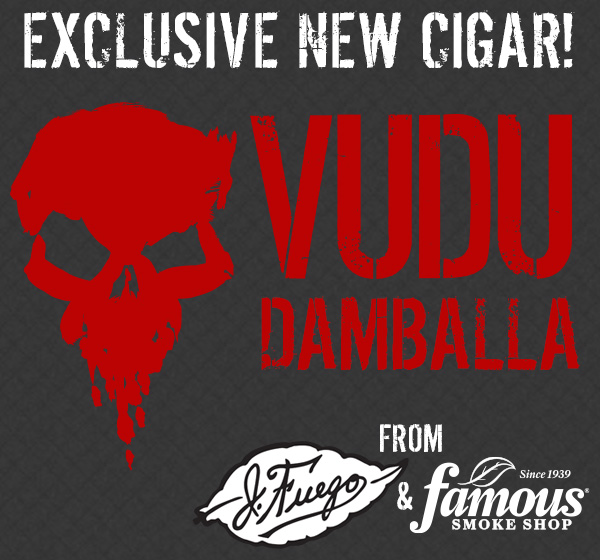 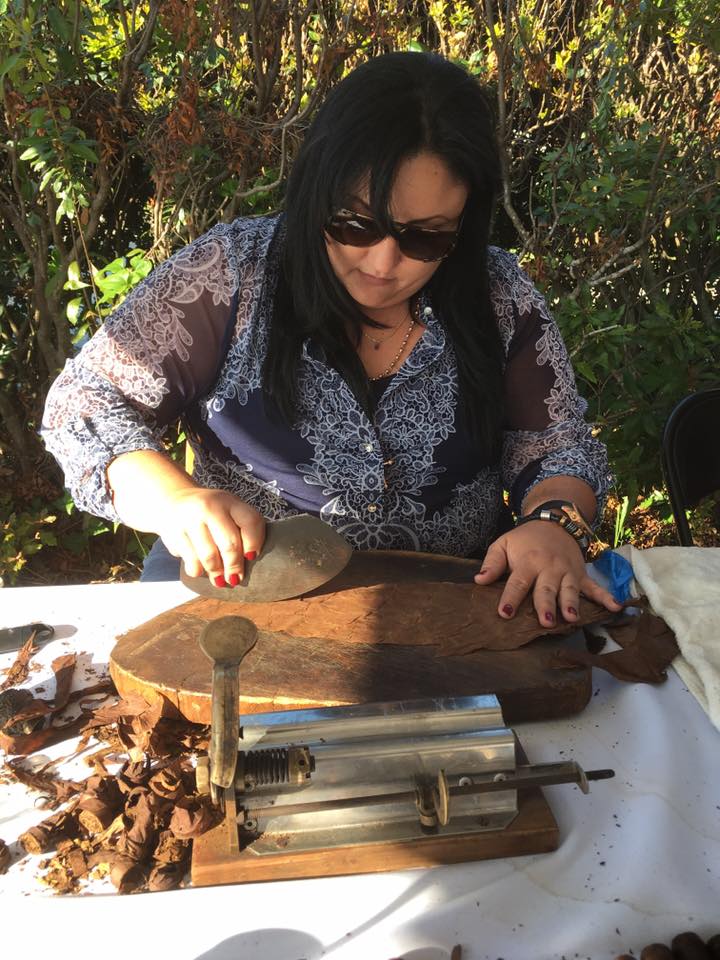 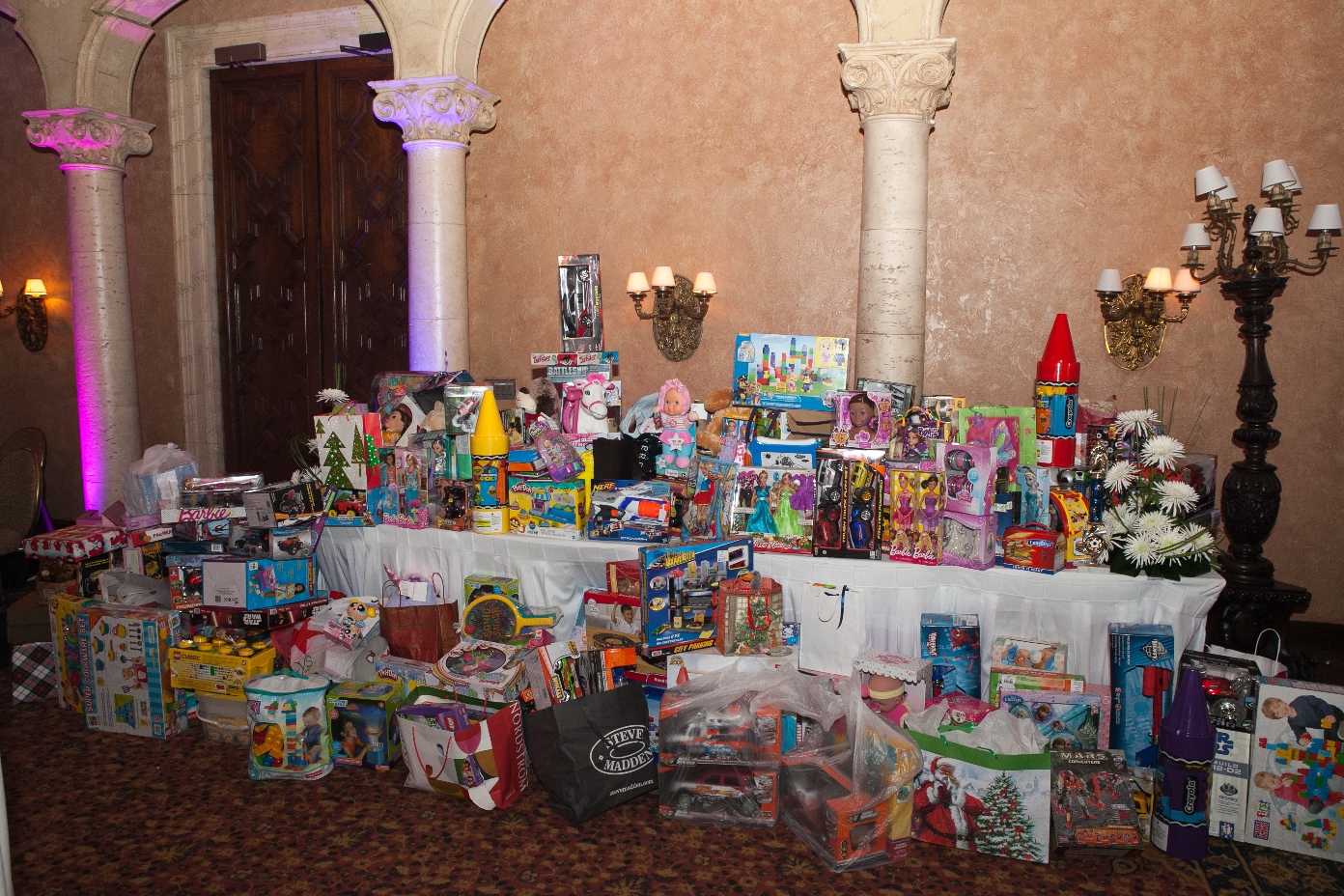 Tuesday, December 20, 2016 — Miami, FL – Caldwell Cigar Co. and Drew Estate announced today that All Out Kings would be shipping in March of 2017, slightly delayed from the anticipated shipment date of November 2016. All Out Kings is a collaborative project between the two companies that was announced early in 2016, and Read more about All Out Kings Shipping March 2017[…]