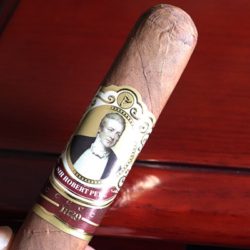 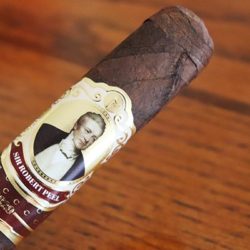 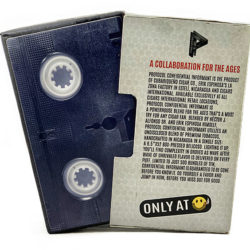 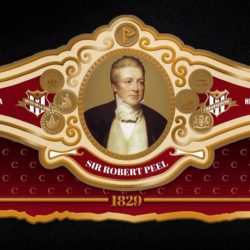 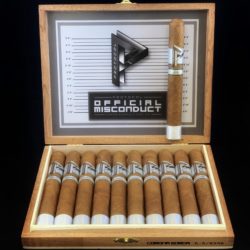 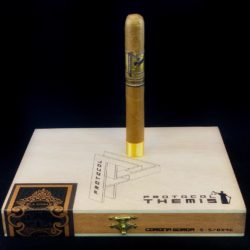 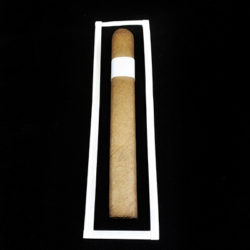 Back in January of 2019, an unidentified cigar hit the market in the Pennsylvania area and without any identifiable markings or blend information it was named John Doe. That cigar was eventually declared an offspring from the Cubariqueño Cigar and now is officially a “unicorn”. If you have one you are lucky. Now, cigar authorities Read more about Cigar News: Pennsylvania and New Jersey Authorities trying to Identify Jane Doe[…] 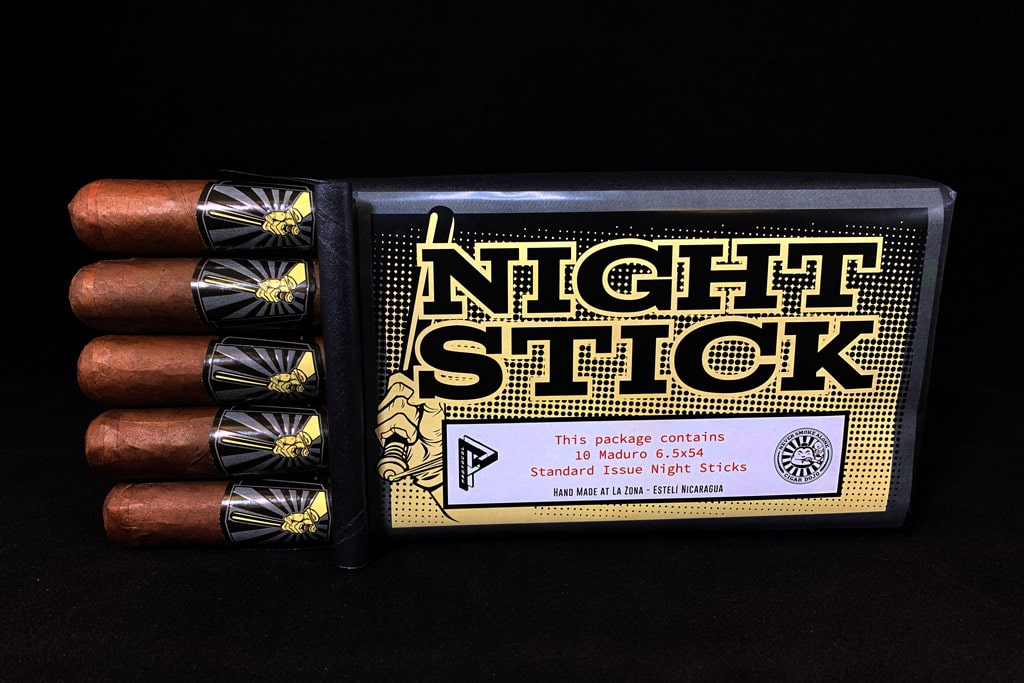 Cigar Dojo and Cubariqueño Cigar Company are at again as they have joined forces to collaborate on a yet another cigar blend. Known as the Protocol Night Stick it will be a swift and just assault on the palates of die-hard cigar enthusiasts. In a press release today, the two companies stated: Following in the Read more about Cigar News: Cigar Dojo, Cubariqueño Cigar Company, and La Zona Introduce the Protocol Night Stick[…] 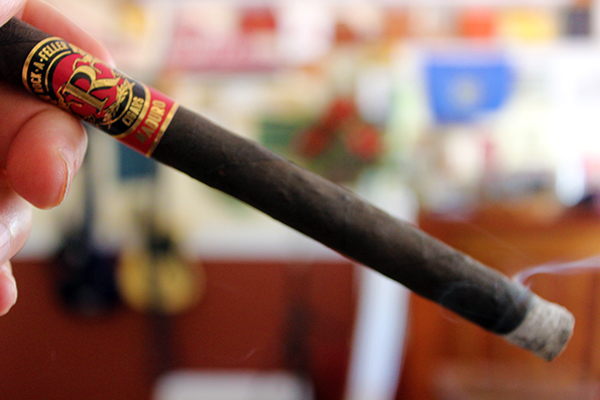 Lanceros! Those long thin cigars made famous by Fidel Castro with the Cohiba Lancero have been an “on again – off again” vitola. Those that truly understand cigars know that the Lancero is the one that offers the truest flavor of the wrapper. In an article back in 2008, Cigar Aficionado asked Michael Herklots, general Read more about The 2018 Lancero Battle Results[…]

We have just a day and and a half before the stroke of midnight to ring in the new year. As part of the bell tolling, comes the announcement of the annual Stogie Press Top 25 Boutique Cigars of the year. Today we offer the final list of candidates that have made the cut for Read more about 2018 Boutique Cigar of the Year Final Candidates[…] 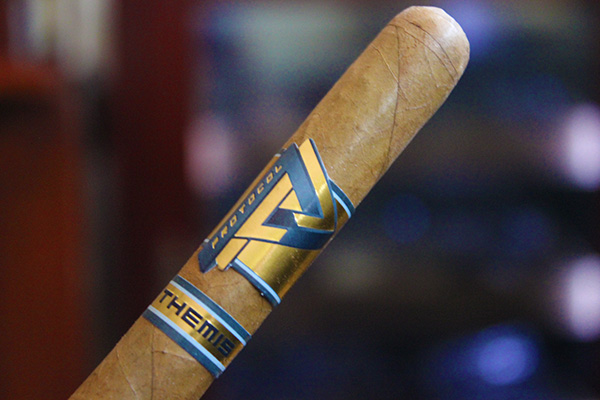 This year at the IPCPR, Juan Cancel and Bill Ives doubled down in Vegas with their acclaimed Protocol Themis blend by extended the line with a Lancero vitola. Although lanceros are one of those sizes that can be hit or miss with consumers, the Protocol Themis lancero is the company’s third lancero offering. It follows Read more about Cigar Review: Protocol Themis Lancero – Rated 93[…] 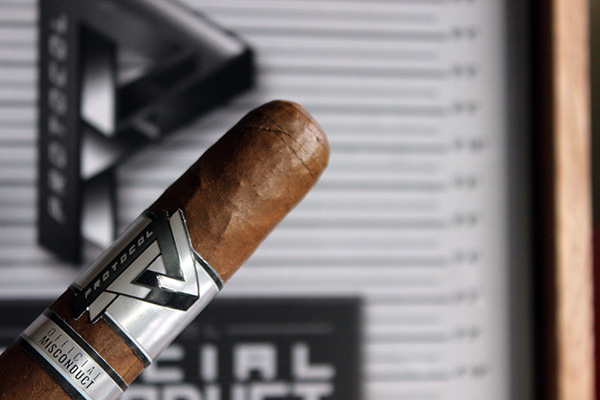 Let me say here and now that I have been guilty of misconduct  every now and then especially back in my younger days. As I matured, that crazy part of me toned down. As for many, I would think we were not all angels growing up, maybe some of you out there are and I Read more about Cigar Review: Protocol Official Misconduct – Rated 90[…] 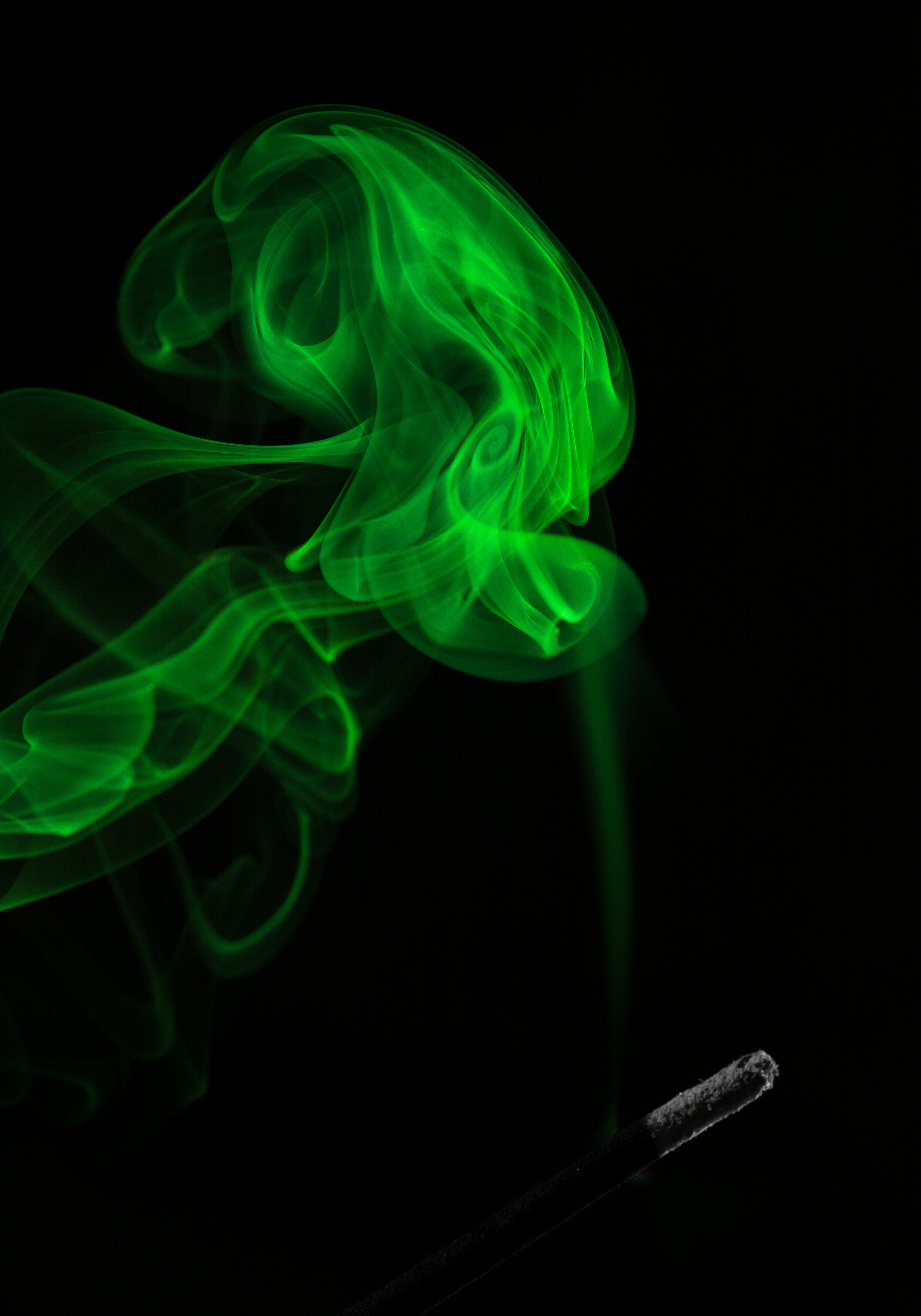 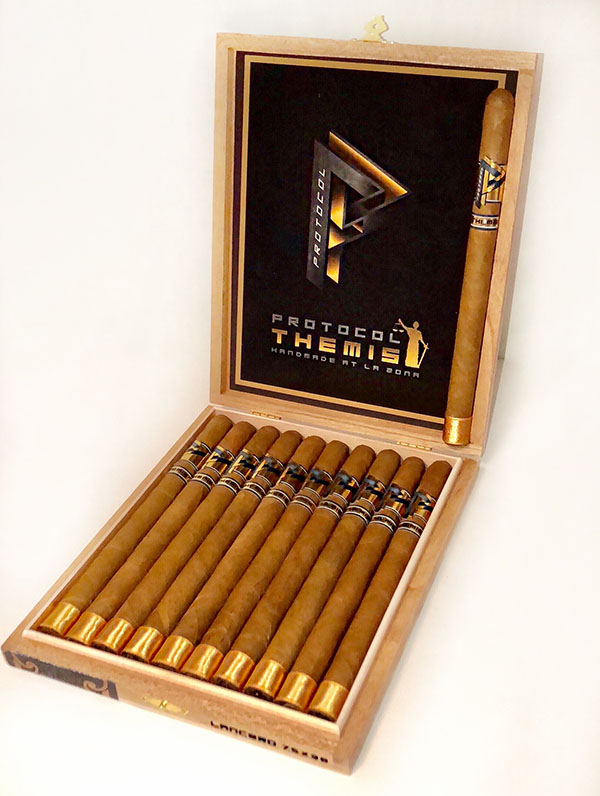 FOR IMMEDIATE RELEASE Pennsylvania (Thursday June 21, 2018)  – Cubariqueño Cigar Co. announces the release of the Protocol Themis Lancero for the 2018 IPCPR. This is the company’s third lancero offering. Following the success of their prior lanceros which both took #1 Cigar of the year for 2016 on Cigar Federation and 2017 on Tiny Tim’s Read more about Cubariqueño Cigar Co. Announces Release of the Protocol Themis Lancero[…]